Following a 38 week programme, John F Hunt have now completed their work on the HS2 Willesden Euro Terminal with the Costain Skanska JV, and carried out their official handover.

This was a major scheme to demolish structures which were next to the waterways, adjacent live mainline railway and occupied residential dwellings. The works included the lifting, dismantling, temporary works and demolition of 3 container gantry cranes. Crane B weighed 294 tonnes, with C and D weighing in at 192 tonnes each and straddling a live railway line and a neighbouring access rail track for goods removal. 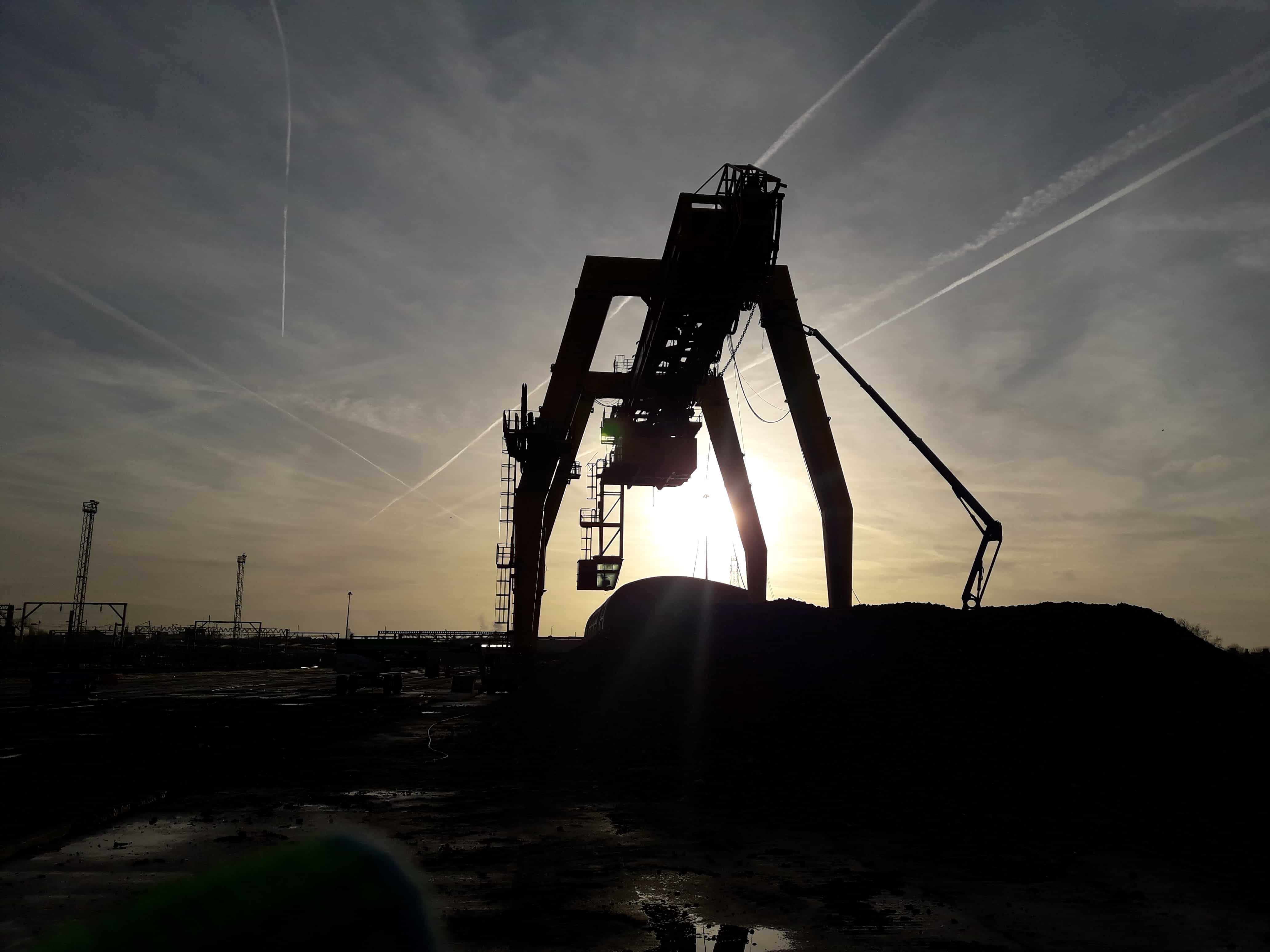 Extensive negotiations and RAMS approval were required from Network Rail and HS2 for this critical activity. Much of the time John F Hunt’s skilled team worked alongside live electrical connections, civil engineering operations to create temporary foundations for the crane lifting, and recycling procedures to produce suitable granular fill material in accordance with WRAP protocols. This together with chemical cleaning, asbestos removal, tank purging and residue cleaning made this project both challenging and rewarding.

Crane B was successfully and safely “pulled down” by a 50 tonne excavator onto the pre-formed crush mats of 6F2, following months of meticulous planning and preparation.

The entire scheme involved many of the companies within the John F Hunt Group, providing consistency, therefore enabling an excellent relationship with the HS2 joint venture partners.

The John F Hunt sites in the Southern sector at Euston and Hampstead Road are ongoing, contributing to this most demanding and exciting transport megaproject, which will eventually connect around 30 million people across Britain via 25 stations on this high speed feat of engineering. 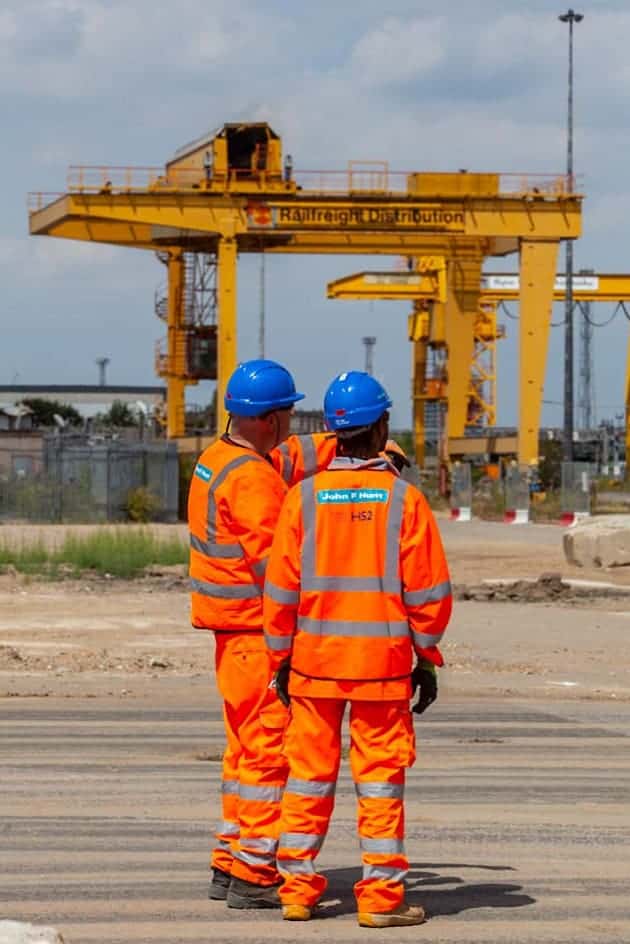