Our Very Own Maverick!

Last month, national charity Willow held their annual Clay Pigeon Shoot Day. The event was held at The Royal Berkshire Shooting School, the proceeds raised more than £46,000 for Willow. The charity was set up by former Arsenal Goal Keeper and TV presenter Bob Wilson and his wife Megs in 1999; following the loss of their daughter aged 31.

Willow is the only UK charity working with seriously ill young adults aged 16 to 40 to fulfil uplifting and unforgettable Special Days. Paul White of Frogmore Property Company and Greg Nicholson the former Executive Director at CBRE, hosted the annual property shoot, which is in its seventh year, Ian and Liam Botham, David Seaman and Natasha Kaplinsky are some of the celebrities who have attended previously.

The event is supported by Estates Gazette who were the media coverage on the day; 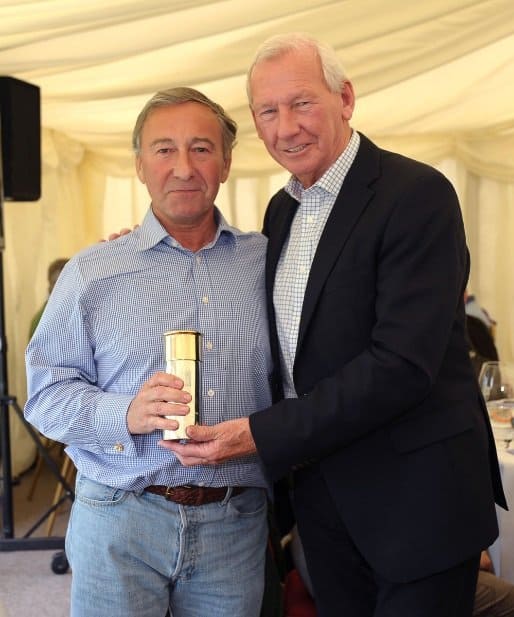 The top gun winner of the day was our very own John Hall, the CEO at John F Hunt Demolition who is a proud supporter of charity events. John F Hunt Demolition also sponsor annual shooting events which include the Birdshot Uveitus Society, held at the Royal Berkshire Shooting School; it raised £50,000 for the society.

Willow is totally reliant on the generosity of individuals, companies, trusts and foundations. If you would like to know more about the charity and to donate please visit www.willowfoundation.org.uk or call us on 01707 259777.