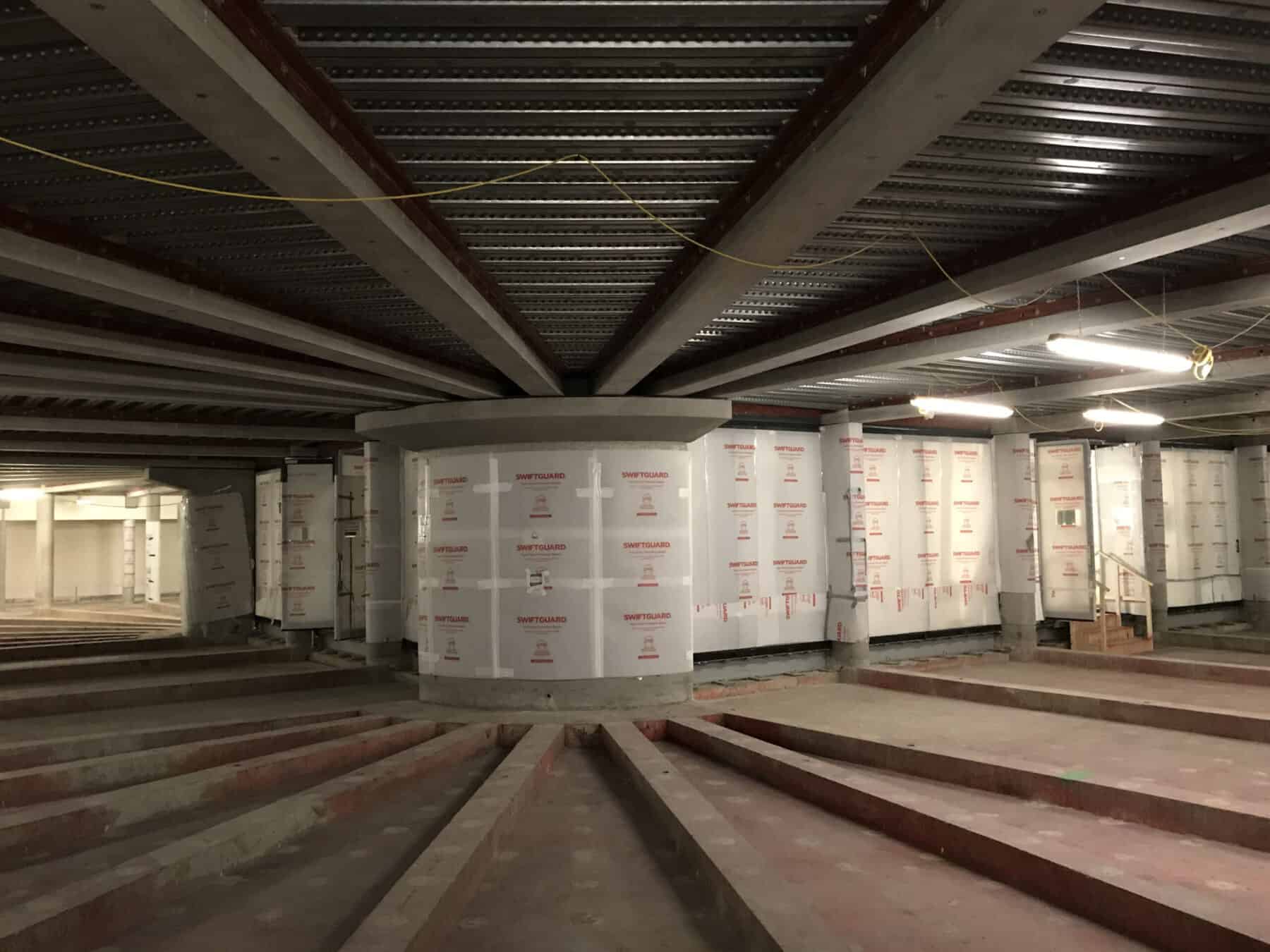 A 1958 built late example of modern classicism. Situated on a cleared bomb site, southeast of St Paul’s Cathedral, this Grade II listed building which became the headquarters and printing works for the Financial Times, was the first to be built in England after the WW2 and the first to become listed.