Now firmly established as the ‘go-to’ event in the London construction industry calendar, the 10th annual Birdshot Uveitis charity clay pigeon shoot was again supported by a huge contingent from the UK’s property and construction sectors and proved to be yet another glorious day, hugely competitive and a fundraising success. 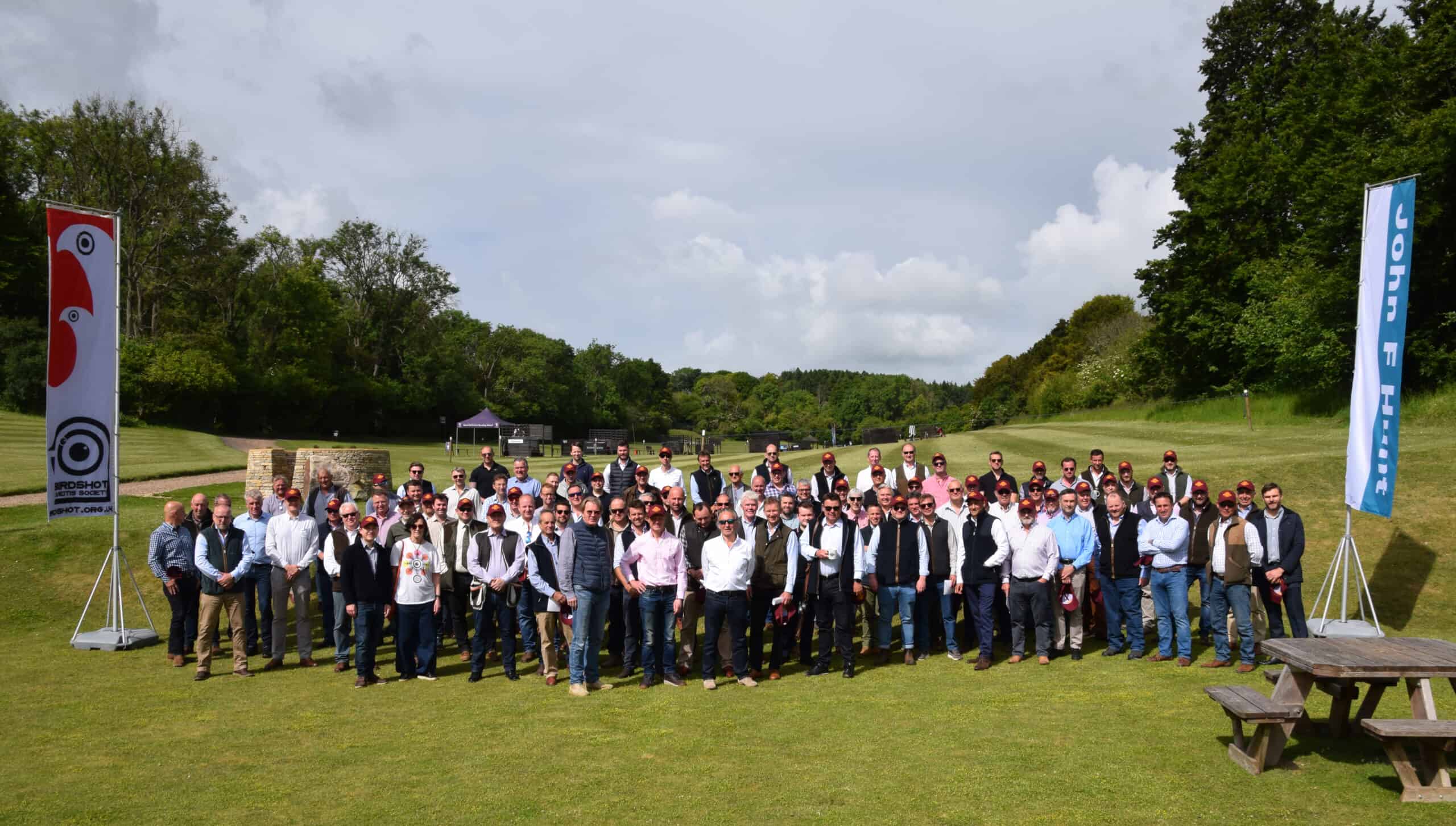 The Royal Berkshire Shooting Ground provided the perfect venue for twenty-four teams of four guns and attracted both novice shots and experienced guns to show their competitive skills. Companies including Almacantar, Faithful & Gould, McLaren Properties and Sir Robert McAlpine through to Greenshields JCB, Hitachi, New Era Oils and HosPlant attended the day, with the John F Hunt Group as organiser, host and prime sponsor behind the Birdshot charity fundraiser.

Breakfast and morning briefing over, the testing clay shooting followed and after some ferociously competitive performances, Top Gun went to Mick Wright from the ‘Inmalo Miss Fit’s’ with a score of 91, whilst Top Team prize was claimed by ‘Cushty’ with Digby Flower, Michael Lewis, Andy Miles and John Rand (pictured) accruing a collective score of 407. 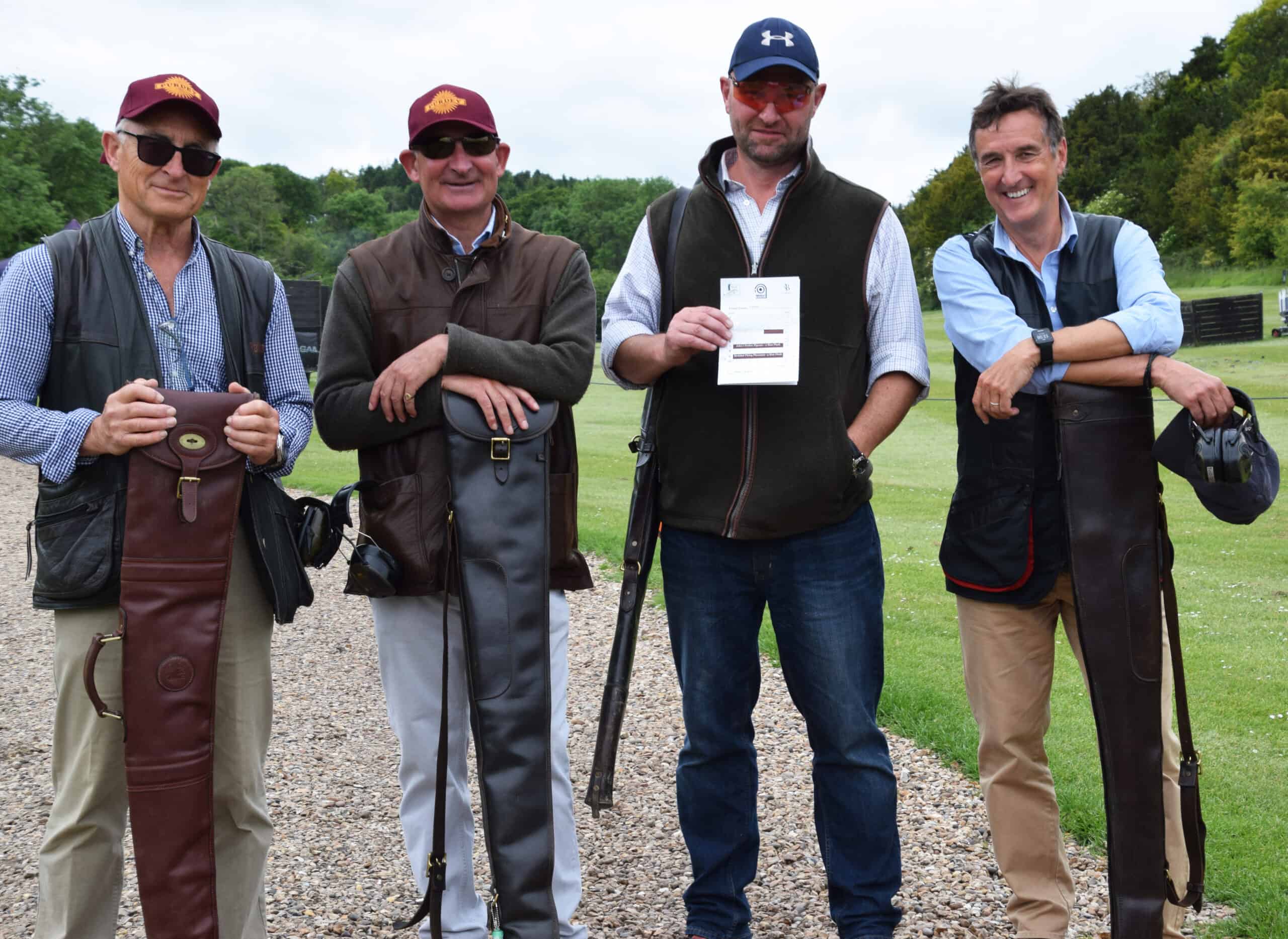 The auction that ended the day was amusingly conducted by David Hunt of John F Hunt Power and bidding wars broke out across the crowded dining room, for lots including a weekend in Naples, a week in a Four Seasons villa in Sharm El Sheikh and a night at Le Manoir Aux Quat’Saisons Hotel in Oxfordshire, all helping to raise a stunning total of £70,000.

John Hall concluded; “The day has been a brilliant success both in informing more people about Birdshot and in raising funding for research. I would simply like to send heartfelt thanks to everyone who took part, for their generosity and that of our prize donors.”